Oscars… Worth Their Weight in Gold? 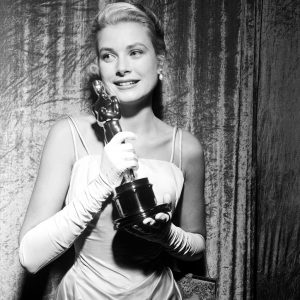 You probably have heard that there are high end pawn shops out there, Like Garden City Pawn! So what really goes on behind the door of of these swanky pawnshops? Recently, we caught an interview with Jordan Tabach-Bank of Beverly Loan Company, located in the heart of downtown Beverly Hills. He let the audience in on a few items they have seen go in and out of their shop.

Aside from the customers that go in and sell jewelry, diamonds and big ticket items outright, many patrons of the Beverly Loan Company are looking for a loan to get them through a rough spot, such as  funding the budget on their next project. They use the pawn shop as a revolving collateral loan. Tabach-Bank says that their store has even made seven figure collateral loans! They have helped to finance countless movies and even have an Oscar in their possession! Though he won’t tell what movie, actor or even category the Oscar hails from, he did say that they keep it under lock and key! 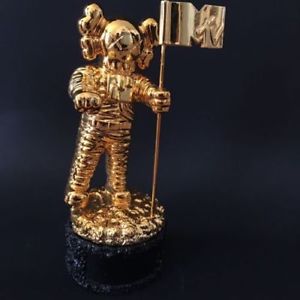 Maybe this is it?

Just as a side note, only Oscars before 1950 can be sold or pawned. The recipient of the Oscar that the Beverly Loan Company has is no longer living and it is the family that put it up for collateral. However, they do say that people would be amazed if they knew what the Oscar was for!

In addition to Oscar, there also may be a Moonman or two living at the Beverly Loan Company. Entertainment items, such as those won at the MTV Music Awards, are also being put up for collateral. A-lister clientele that don’t have time to wait for a bank to approve their loan or maybe don’t have the world’s best credit, are looking for some fast cash.

So, how often does a pawn shop keep the items and sell them. Not too often. 85% of the time, the people come back and retrieve their items. They pay the interest and take their stuff home. Only to come back in later to pawn it once again!

Garden City Exchange will always make the Highest and Best Cash offer we possibly can on each and every item that comes into our store. Don’t Hesitate to call or Text us anytime if you have something to sell or Pawn!