At Garden City Pawn we love Pokémon and Pokémon cards. We’ve “gotta catch them all” especially if they are Vintage Pokémon cards from the mid nineties, 1995-2000 to be exact. We are on the hunt to track and capture these elusive Pokémon cards, so if you have Pokémon cards in the back of the cupboard, bring them into Garden City for evaluation. We Buy Base Set Pokémon Trading Cards offering the best price for rare and PSA Graded items.

The History Of Pokémon

Pokémon was first released as a video game by Nintendo in 1996 for their handheld Gameboy systems. A RPG (role playing game) that required strategy and combined colorful characters and entertaining storyline quickly became a hit for Nintendo. The Pokémon franchise soon branched off from video games into collectible toys, cards and a hit animated TV series that brought the anime style to a mainstream market in the western world.

Pokémon trading card game took the elements of the video game into the real world with players acting as Pokémon trainers and battling opponents using their Pokémon cards.  The Winner of each battle gets to draw a prize card and then the game continues until all opponents are knocked out and there is a final winner. The trading cards became highly sought after, especially rare and unique Pokémon to use in battle. As time has gone on, these cards have increased in value. Therefore, We Buy Base Set Pokémon Trading Cards at Garden City Pawn now in 2021! 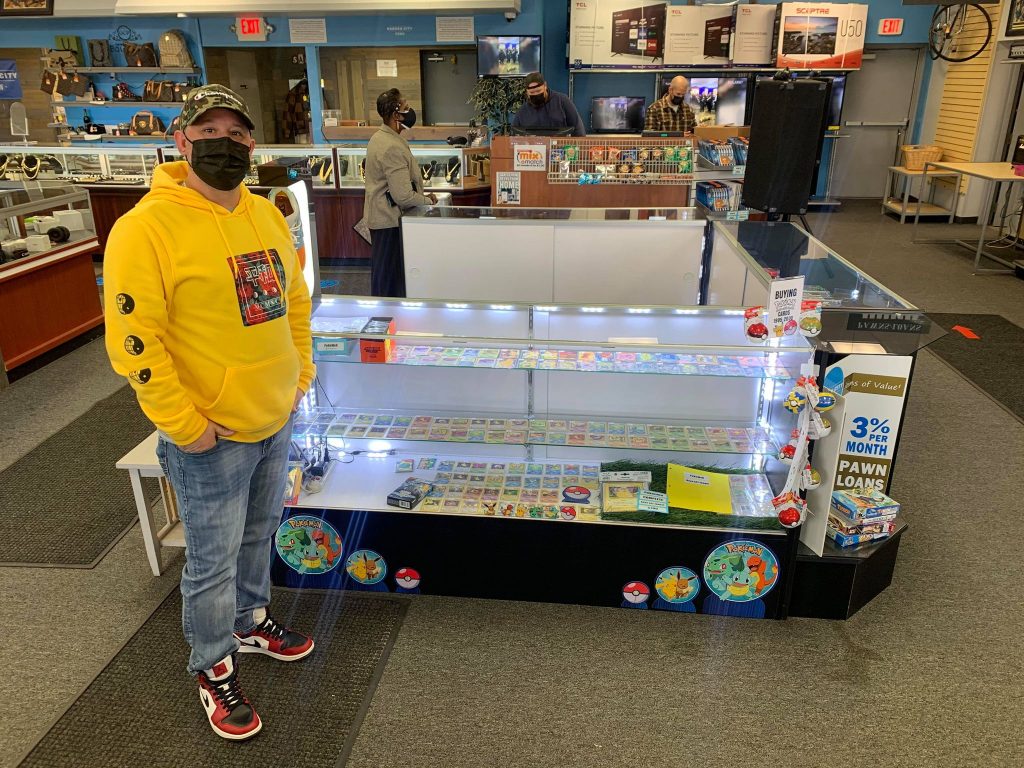 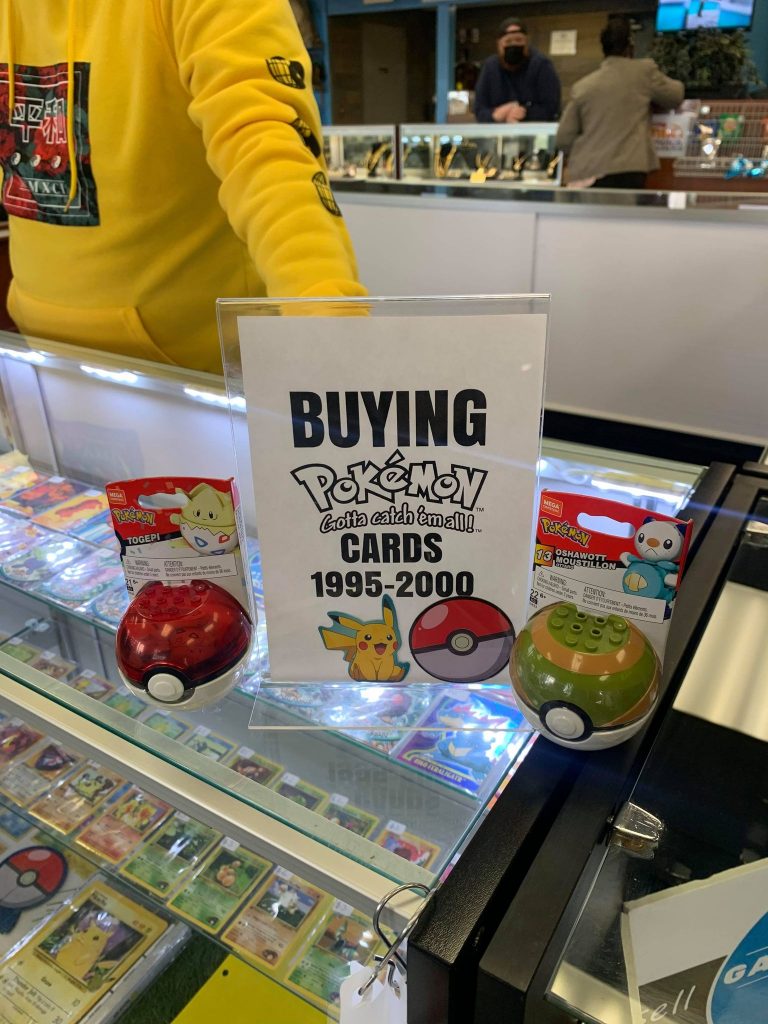 In 2019 a Pokemon Pikachu Illustrator Card sold for $224,250.  There is  A 1997 Trophy Pikachu Training card that has been valued at between $75,000 – $100,000 Dollars US! In 1999, Pokémon released their first set of holographic cards. These rare holographic cards can fetch upwards of $50,000 if in pristine condition. One Percent of first edition Base Pokémon cards from the late 1990’s are still in pristine condition, However there are many excellent cards out there in the world and you may have a gem in your collection. This means no marks, fingerprints, tattered edges, or any sign of ageing of the card. At Garden City Pawn We Buy Base Set Pokémon Trading Cards that are in Very Good Condition.

The Pokémon Trading Card Game 2004 World Championships was held at the Wyndham Palace Resort & Spa at Walt Disney World in Orlando, Florida in the United States from August 20 to 22, 2004. Elite players are attracted to the Championship to battle head to head & claim the title of Pokémon Champion.  in 2010 the World Championships  were held in Hawaii and saw the final 32 competitors presented with a beautiful encased foil card to commemorate the tournament and has been valued at over $20,000 dollars US. 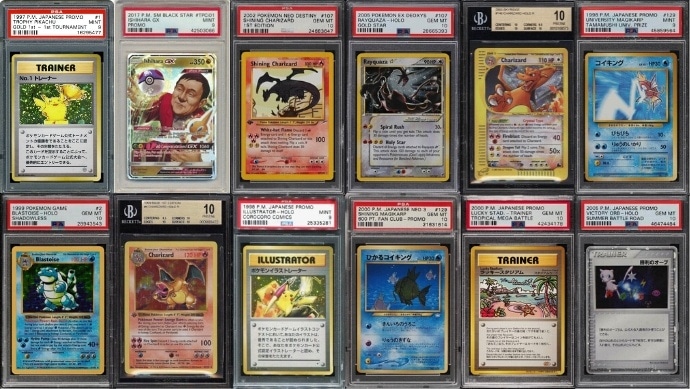 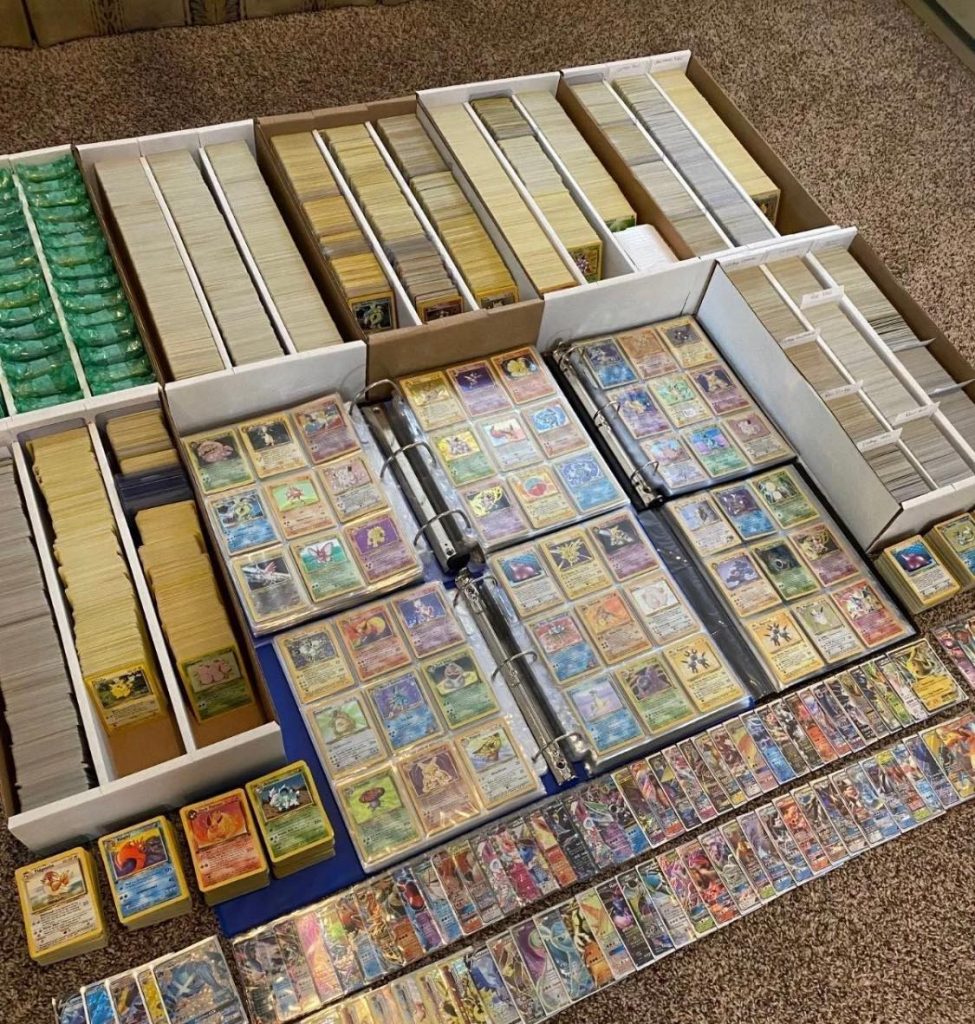 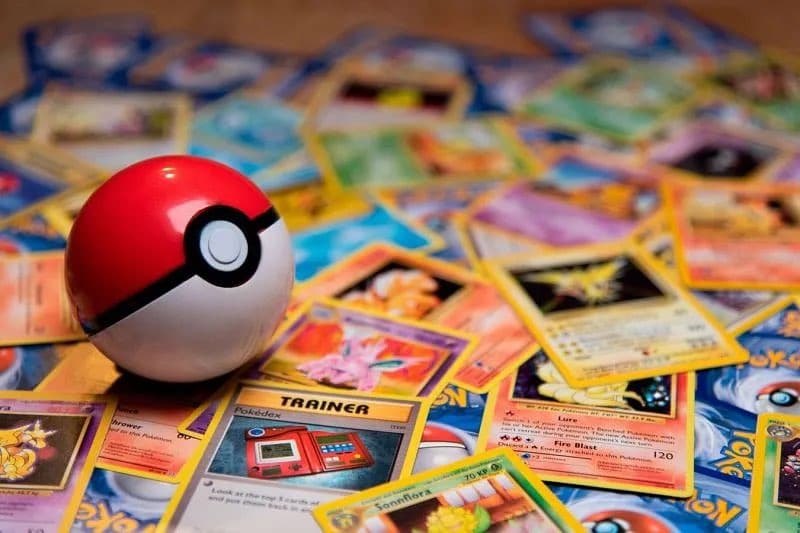 We buy and sell Pokémon cards

At Garden City Pawn, Michigan’s leading pawnbroker, we sell and buy Pokémon cards from 1995 through to modern editions. Our team will evaluate your cards and offer the best price for fast cash. Whether it be Pikachu, Bulbasaur, Charizard or Squirtle’s, we want to catch them all so bring down your cards for evaluation today. Garden City Pawn is Located at 32555 Ford Road in Garden City.  Garden City Pawn is open 6 days a week &  We Buy Base Set Pokémon Trading Cards for the highest payouts possible.  Please text us with pictures of cards you would like to sell & any questions!

Are you ready to work with an honest, friendly, and licensed pawnbroker? We’re here for you! At Garden City Pawn We Buy Base Set Pokémon Trading Cards!

In conclusion & as Always Garden City Pawn will make the Highest and Best Cash offer we possibly can on every item that comes into our store. Don’t Hesitate to call or Text us anytime if you have something to sell or Pawn!  -Tom 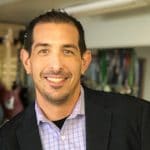